Kodi app is a multiplatform type of media player. This means that this app supports a lot of popular devices and operating systems. To name some of them, Kodi can run on Windows OS, Kodi for Mac OS, Kodi for Android, Kodi for iOS, and some Kodi for Linux-based distributions. Sadly, there is no official support on Kodi for PS4/PS3.

How to install Kodi for PS4/PS3

If you came here all high hopes and excited about Kodi for PS4/PS3, we apologize for this not-so-good news. But we can tell you of the next best thing about Kodi for PS4/PS3. On the PlayStation Store, there is a similar app that can do similar things that Kodi does. It may not be as great, but it can deliver enough to keep you entertained on your couch.

We are talking about the Plex app. This app functions similarly as that of Kodi app. It has its own interface and can organize all your media collections from videos to music and photos. It can also provide live TV and record them for binge-watch later.

Admittedly, it is not as great as the Kodi app due to the lack of addons support. But it can suffice for some features that you might still want to enjoy. After all, if you want a legit way to be entertained, Plex is a great choice.

Another thing worth mentioning about the Plex app is that it is a paid for the premium app. You can download a free version, but it has some limitations. Plus, once you find out about the premium version, you will find some missing pieces that could have helped with more entertainment choices.

Anyway, if you are still interested in the Plex for PS4 and PS3, then you may continue with the step-by-step tutorial. Otherwise, you can leave now because there is no Kodi for PS4/PS3 here. And I sure hope they develop one soon. It would be such a pleasant surprise.

Don’t get me wrong. The Plex app is still a great media center app. Just do not compare it to the Kodi app if you have some experience using it. Anyway, here’s how you can install and enjoy Plex on your PlayStation device.

Plex is a media center. It does not condone or use any illegal means to provide its user’s entertainment. On the other hand, it’s the user’s responsibility to use Plex and the device where they are installed. Use Plex as your private or family’s entertainment station and nothing more.

To make use of Plex for PS4/PS3, you will need a media source or server. This could mean your Android smartphone or Windows machines like a laptop or PC. The Mac devices and Linux-based computers can also do this. But they will require a more advanced tutorial. We will write another article for that soon. This is what you should do.

The premium version of Plex has some more added features that you can enjoy. One of those features is free Live TV. Yes, it can broadcast live TV on your PS4 or PS3 device. You can also record them for later so you can watch them when you go offline or go to a place where internet is not available.

Sadly, this will only be applicable for Android, Windows, and Mac. Other devices such as your PS4/PS3 or Xbox consoles cannot access these offline videos without internet connectivity.

Another thing is that the live broadcast TV will require an additional tuner and some special device to make this work. So if you are not fond of more setup, I guess this is not for you. You may stick to the free version which just uses all your already available personal media collection.

Since almost any Android system can now play PS4 games. While there is a alert – you need to install an APK on your computer, so it is fairly fast to get up and running once you have it. Simply sign in with your PS4 and play.

How do you install apps on ps3?

Step 1 – Connect your ps3 to the internet, then create a PSN account.
Step 2 – As you enter the PSN Store, you will see apps present on your screen.
Step 3 – Now install and enjoy your day by streaming your favorite app.

The Kodi for PS4/PS3 is not yet available for now. The developers of the famous app are still on the works on making this possible in the future. So for now, we will only have to cross our fingers until that day happens. The next best thing is the Plex app for now.

If you want online-based content such as video streaming from an external source, there are some apps in the PlayStation Store that can do that. It is not as much as that of Kodi app but those are what you can get, and they are often offered for free. So what’s there to complain about?

In your opinion, is the Plex app enough to replace the Kodi for now or do you have another app in mind? If you do, please tell us your suggestions. We would like to know some better alternatives if there are actually any for PS4/PS3.

For questions and suggestions, please feel free to leave a message in the comment section below. We will appreciate more participation and contributions from our readers, so we will know how much people are still interested in using their PlayStation device as a media station. 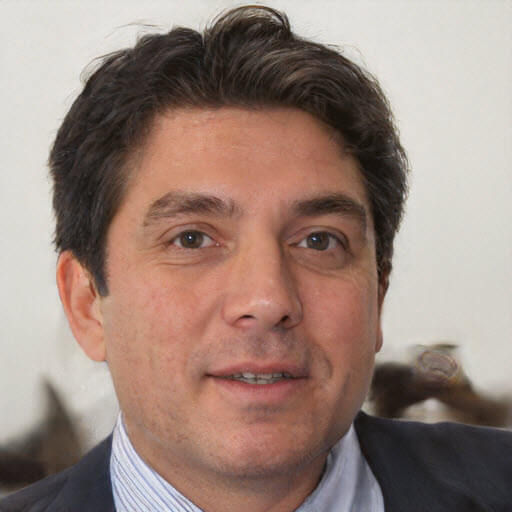